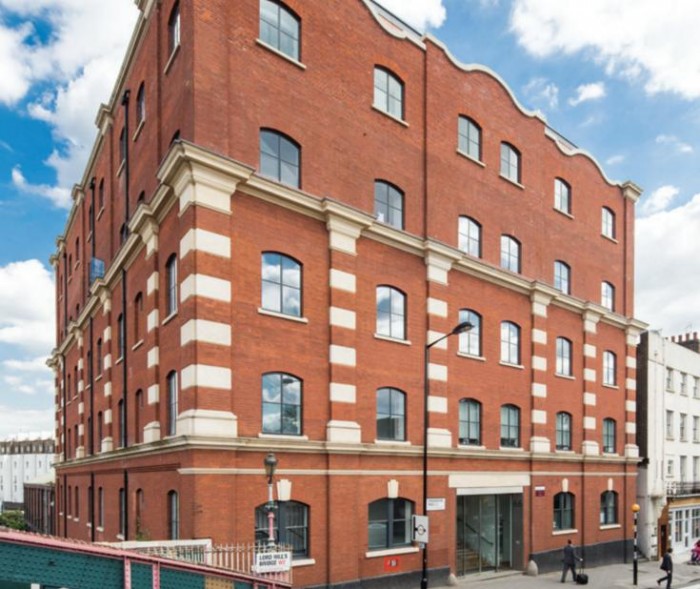 A large contemporary office space on Porchester Road, in the Paddington area. This self contained office to rent in London is situated over the entire third floor of the Porchester building, a landmark 19th century former railway office that has been sympathetically redeveloped and extended to provide a bright, uniquely designed working environment.

This office to rent in London is opposite Royal Oak Underground Station, with access to the Hammersmith & City and Circle lines. It is also only seven minutes away from Paddington Station by public transport, making this office space accessible to commuters from further out West. Little Venice, Bayswater and Notting Hill are also close by, making this a desireable and pleasant part of London in which to work.

If you are interested in  this large office to rent in London, don’t hesitate to get in contact to arrange a viewing. You can email Emma at emma@kingscrossofficespace.co.uk or call 020 3434 3860 to speak to a property consultant. We’re looking forward to hearing from you.